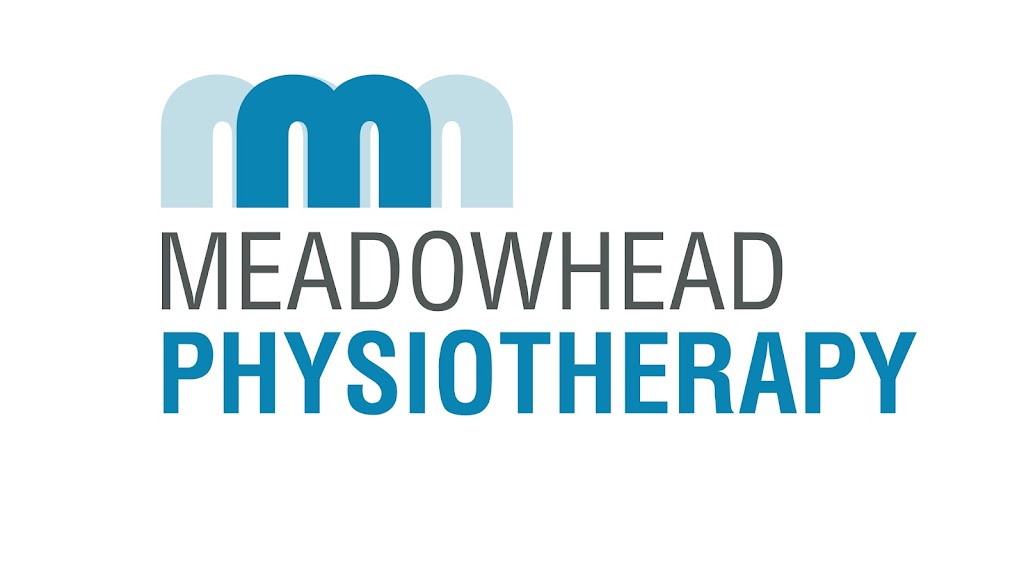 At your FREE Physio Consultation:

Here's what a few of our clients have say 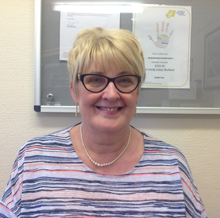 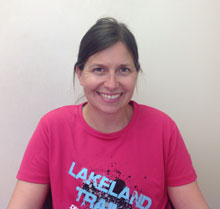 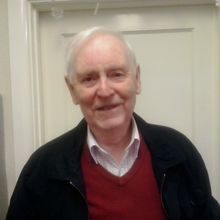 Years of spending hours a day in the car because of my job resulted in me suffering chronic lower back pain. I was beginning to think I would have to change my job! I’d visited chiropractors with no effect so when I saw the offer of a Free Physio Consultation I thought I’d give it a go.

Jenny assessed my back and immediately saw that it was muscular, not bone as I’d been led to believe. The muscles in my lower back were completely knotted up and over the sessions they were able to loosen my back. They also taught me exercises to strengthen my lower back and engage core muscles to prevent recurrence of the problem.

Six months after finishing treatment I am still pain free. I don’t have to worry about long car journeys, I can sit on normal chairs without having to sit with cushions to align my back properly and I know I’ll be able to carry on with my job for the foreseeable future

I love to run but for many months I had been getting a niggling pain in my right calf after running and I couldn’t understand why. I saw a number of physios who treated my symptoms but the pain kept coming back. I turned to Meadowhead Physio as I'd heard they were big into helping runners.

The physio videod me running and showed me the results. What was clear on the video when they played it in slow motion was that my right foot was landing heavily on the outside of the foot. This was borne out by my trainer which was becoming worn on the right side. They thought that this had probably originated after a hamstring injury and that I was involuntarily compensating for it.

The physio gave me specific exercises to retrain me and to switch on muscles that weren’t working properly. The result is I no longer get pain after running. Before, I would run 20km off road and then be in pain for 2-3 days, but now I have no pain and I could run the next day. Brilliant.

I had intermittent ankle pain when walking and later driving. It would come and go when least expected and made walking away from the car or using public transport a trial. X rays and ultrasound scans had provided no evidence of the cause.

After 10 months of tests and NHS physio treatment and no nearer to a solution I was unsure what else could be done. However, I booked in at Meadowhead Physio for a Free Consultation.

Within minutes I was confident that someone was taking a real interest and had begun proper therapeutic treatment.

I would not have believed that the results would be so dramatic in such a short space of time (4 sessions). I now walk without a stick and without pain. It’s like walking on air!